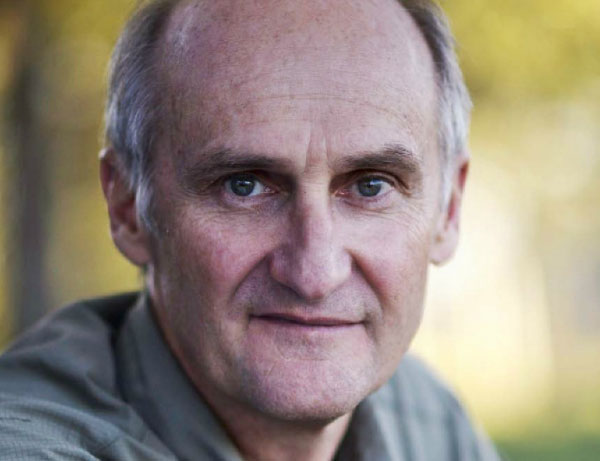 Peter Eastway’s passions are for landscapes, portraiture and the printed page. He is the publisher of Better Photography magazine and a well-known professional photographer.

Peter’s work has appeared around the world, in Apple computer television commercials, on Australian postage stamps, the cover of the Lonely Planet Guide to Australia, and the Qantas inflight magazine. More recently he has appeared on the National Geographic television channel in the Tales By Light photographer series partnered with Canon.

He is a past chairman of the AIPP Australian Professional Photography Awards.

Peter is well-known as a photography judge both in Australia and overseas and has shared his experience with amateur and professional photography organisations around the world.